12 of the Best Destinations for Photography in the World, a List of Photography Festivals and Photofairs. 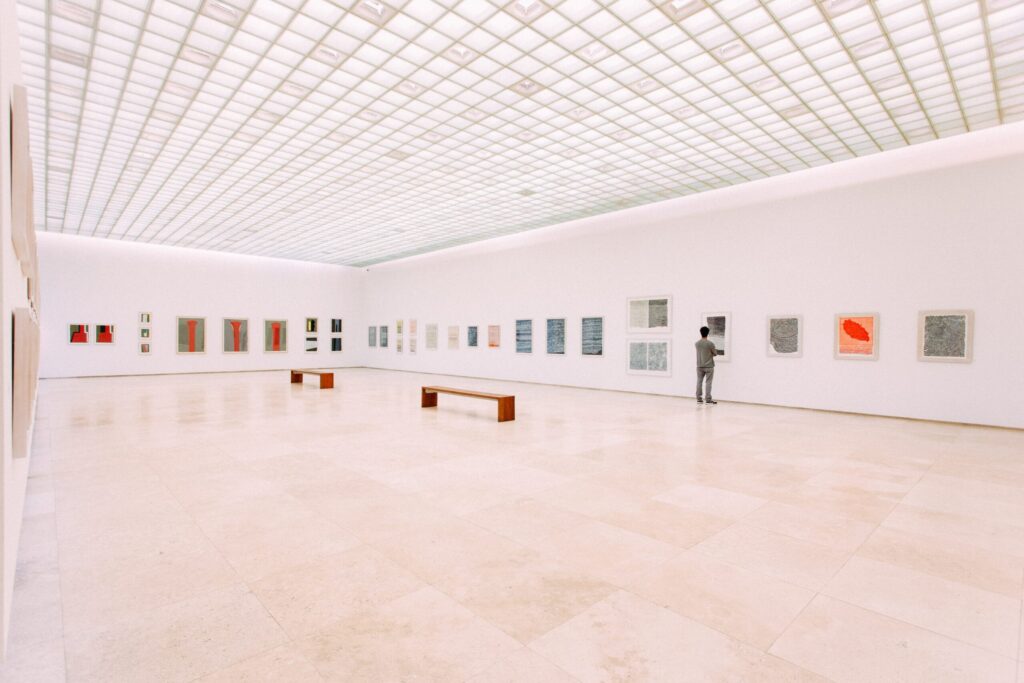 Photography has long been considered an art form, but in recent years it has also emerged as a medium for collectors. The market for photography has grown significantly, with photography fairs, auctions, and galleries dedicated to the medium. This growth has been driven by the increasing recognition of photography as a valuable art form and […]