12 of the Best Destinations for Photography in the World, a List of Photography Festivals and Photofairs.

Photography has long been considered an art form, but in recent years it has also emerged as a medium for collectors. The market for photography has grown significantly, with photography fairs, auctions, and galleries dedicated to the medium. This growth has been driven by the increasing recognition of photography as a valuable art form and […] 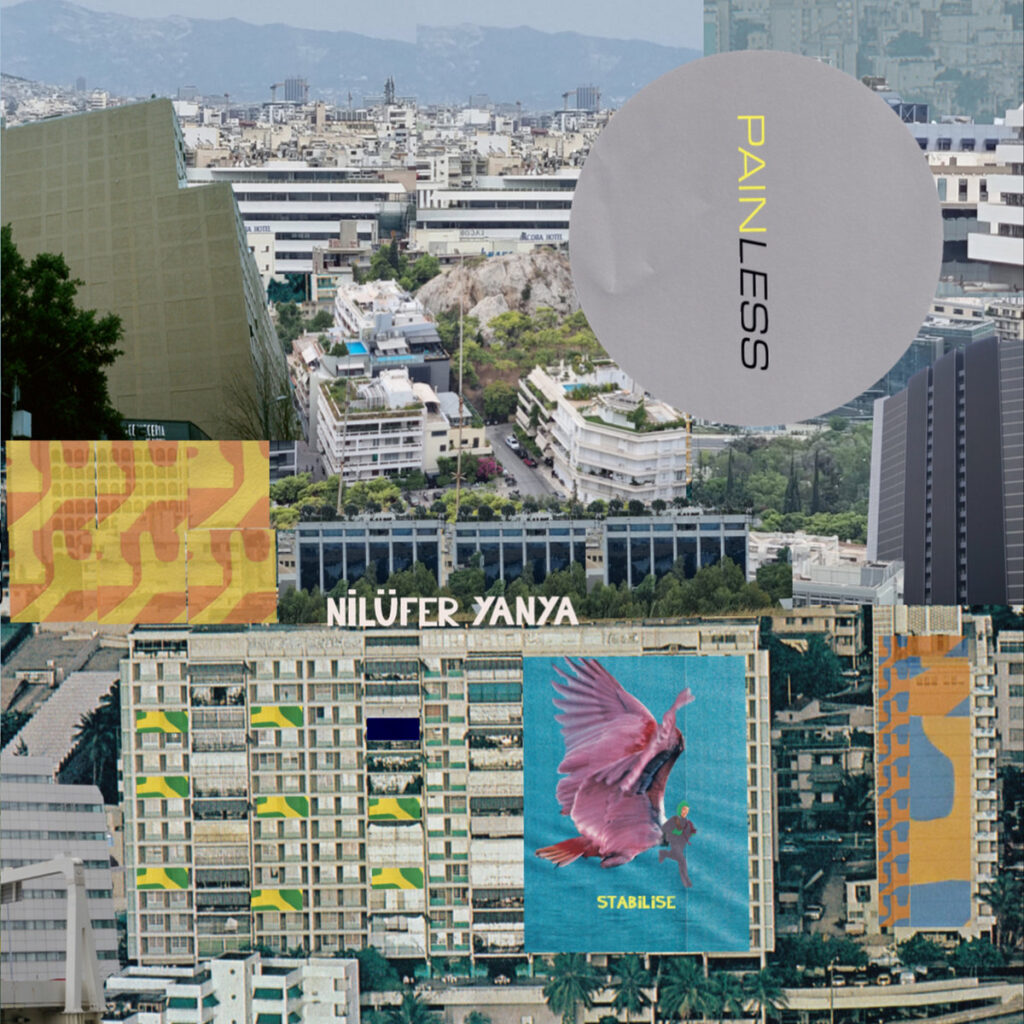 My 30 odd years with Peter Gabriel’s “So”

I was planning to see a film tonight, but before that, I was browsing my feed on Facebook, I am a member of several Facebook groups with primary interests in music or records. In one of these groups, I stumbled upon a documentary of how Peter made “SO” back in 1986. I’ve seen this documentary […] 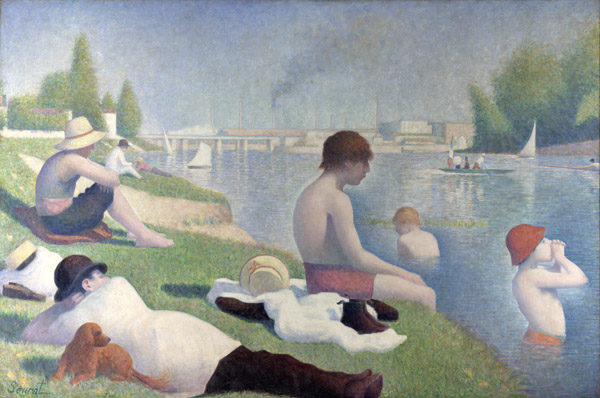 Some things in life become our favorites but sometimes we don’t really know why. I’ve visited the National Gallery on the first days I’ve moved to London, and the  Bathers at Asnières was love at first sight for me.  Here is one my tweets about it which weirdly enough was posted almost 5 years ago […]